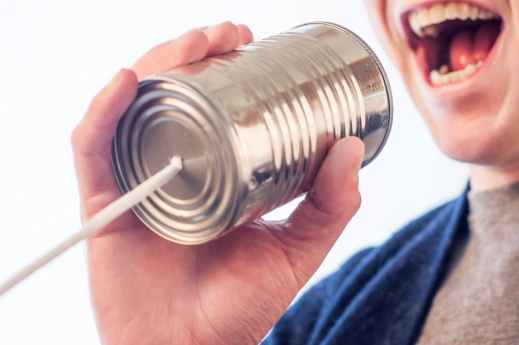 Every so often, I meet a parent who would like to pass on more than one language to their children. Sometimes they are a single parent, dealing with a home and societal language, sometimes they are a bilingual themselves and want their children to speak both of their languages. So, the question comes up, is it possible for one person to be “in charge” of passing on more than one language?
There is no absolute answer, but I lean strongly towards “not a good idea”. While I understand the reasoning behind the desire, the elements for successful bilingualism are hard to achieve with one person and two languages.
Firstly, in the early years, consistency is important in helping your children’s brains anaylse input and create a fully competent language system. If one parent is attempting to use two languages, it would be very hard to structure the input to be always consistent in language usage. For example, you could try and do one language each day, and alternate, but may find that sometimes you slip into the other language without noticing. While this may not be a problem once in a while, trying to maintain artificial language use patterns may ultimately feel too hard.
Secondly, the amount of input needed to truly acquire a language is substantial, and one person trying to provide input in two languages may have a hard time finding enough waking hours in which to do so. A general benchmark is 20% input is the minimum for successful language acquisition, although I personally find that children need closer to 30% to begin using the language. So, if a child is awake 10 hours a day (when they are young), you would aim for about 3 hours minimum in each language. Of course input doesn’t need to be this rigid, sometimes it comes in chunks on the weekend and is limited during the week (for a working parent), so I encourage parents to look at the pattern of weeks. But realistically, it’s very hard for one person to have enough interaction time to successfully transmit two languages.
Now, that being said, some people do choose to pass on two languages, and work very hard to ensure success. The vast majority of the time though, they need to bring in outside support for one or both, in order to ensure adequate input and consistency.
If you have a story of someone doing this successfully, I’d love to hear it.

14 thoughts on “Can one parent pass on two languages?”